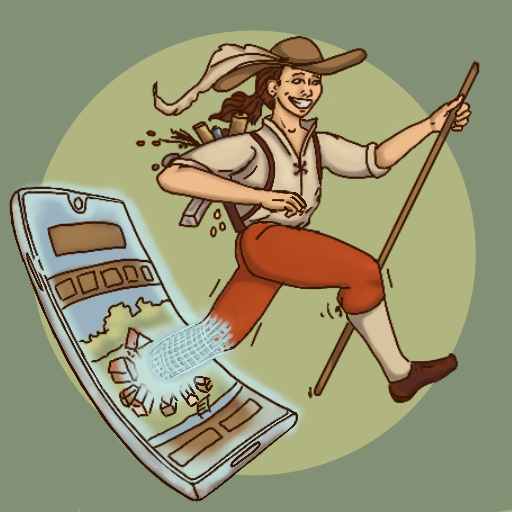 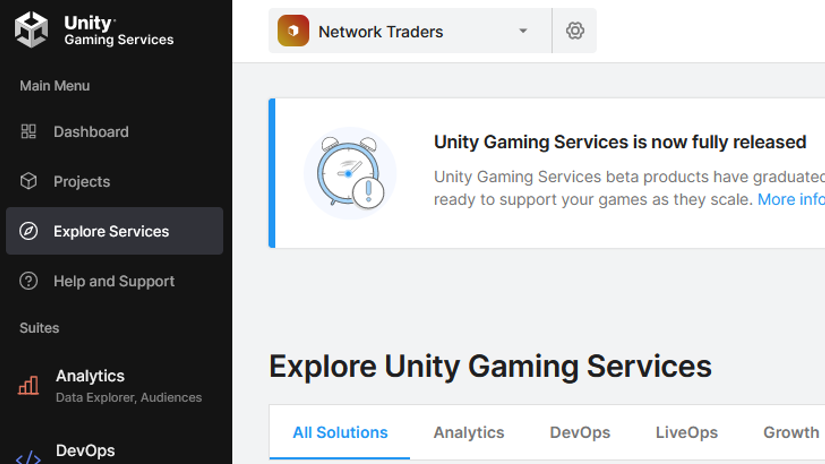 I just finished compiling the privacy policy statement for Network Traders. With the alpha release coming up next Friday, September 23rd, that was about time. On my game server, I try to store as little data as necessary, and none of it should be personal. Unity, on the other hand, is rather nosy. That is ok, as they need most of the data to run their services. With Unity Analytics however, there is additional data collection involved, and one specific risk I did not want to bear.

Unity Analytics is part of Unity Gaming Services (UGS), a collection of useful tools which help you manage your game. Analytics captures data about the state of your game, and provides lots of useful statistics. Those Key Performance Indicators (KPIs), on one hand, include simple values such as the daily and monthly active users (DAU and MAU), and more complex ones such as the average revenue per paying user (ARPPU). On the other hand, Unity Analytics helps you get insights about your player’s progress and behaviour. Certain events are captured during gameplay and can be evaluated later.

As useful as these tools are, and as much as I liked studying these data, there were some changes to the service lately. In June 2022, UGS came out of beta. The major change is that with a mature product, Unity is now starting to monetize it. That does not concern me, as Network Traders is far below the threshold where any fees are due. But there were more, subtle but important changes.

The beta version, now called Legacy Analytics, provided an easy-to-access API for players to manage their data protection options. With a few simple steps they could opt out of data processing, request the data that was stored about them as well as their deletion.

The new UGS Analytics package still offers a similar API, but with an important difference. If players want information about their data, they can no longer request it with the push of a button. There is only a generic support form that has to be filled out – not by the player, but by you, the publisher. And this is where things get risky. Imagine a large section of my players suddenly deciding to request their data from me. I would be obliged to fill out the Unity request form for everyone individually. This may even get to a point where I would do nothing else and be forced to stop my game.

Unity does better with Unity Ads, where the player is still provided a button which leads them to a page of the respective ad provider. There, all the necessary actions can be performed by the player. So while sticking to Unity Ads, I removed the Unity Analytics package from Network Traders.

But there are other ways to get information about the game’s performance. It is an online game, with a game server at its back. A monitoring and visualization tool such as Grafana can aggregate the data at least as well, sometimes even better. I have already created a real-time dashboard for the players currently online. In a follow-up post after the Network Traders release I will dive deeper into the topic.

So with this information, decide for yourself if you consider Unity Analytics problematic or not. I would like to know your opinion, and would be happy if you proved me wrong.